Barefoot, a longtime supporter of the LGBTQ community, wanted an unforgettable presence at the NYC Pride March. We created a parade float activation that tapped into the cultural swell of interest in the ballroom culture, ala Pose on FX and Paris is Burning. A DJ spun as 40 members of the ballroom scene competed on a catwalk. 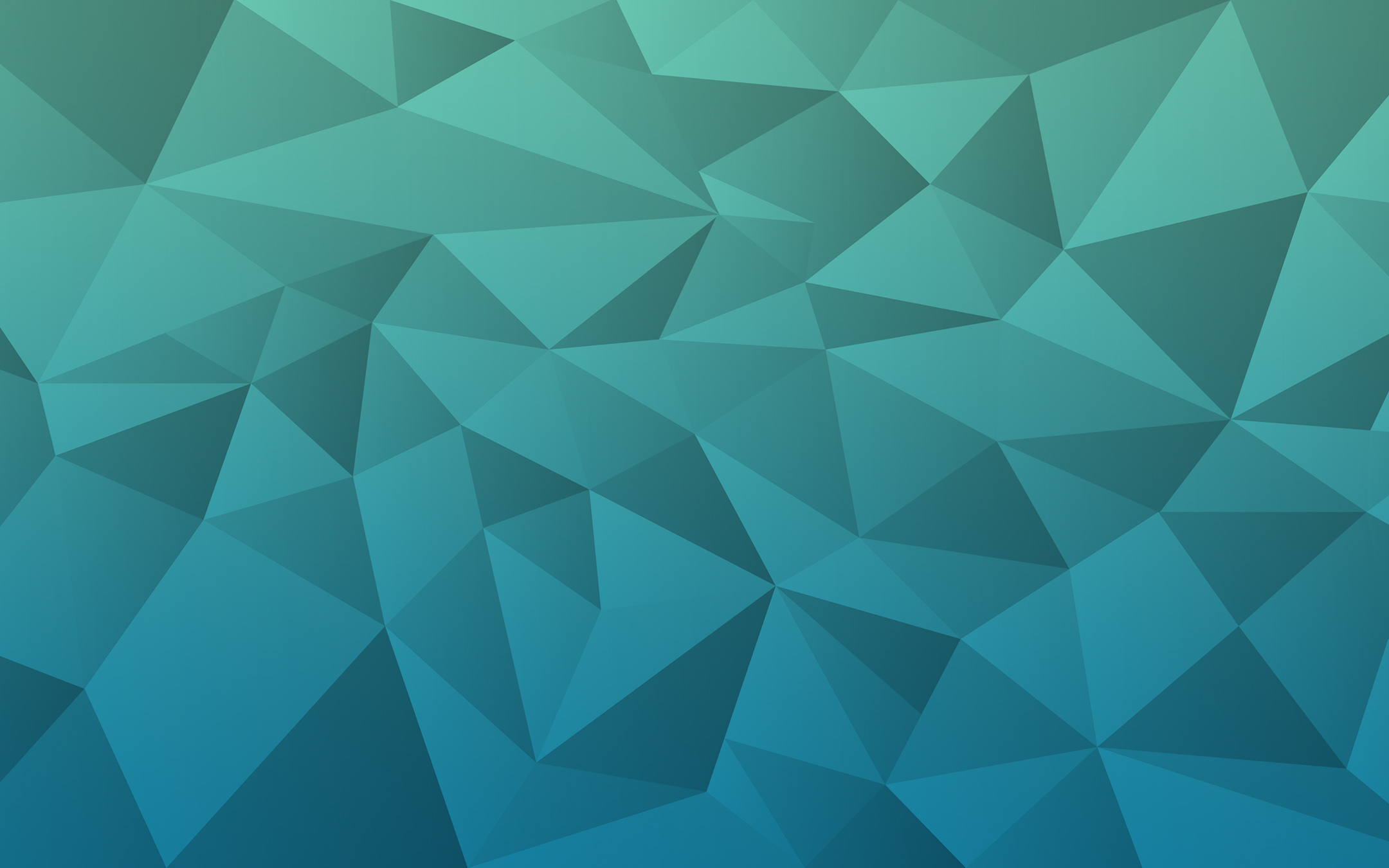 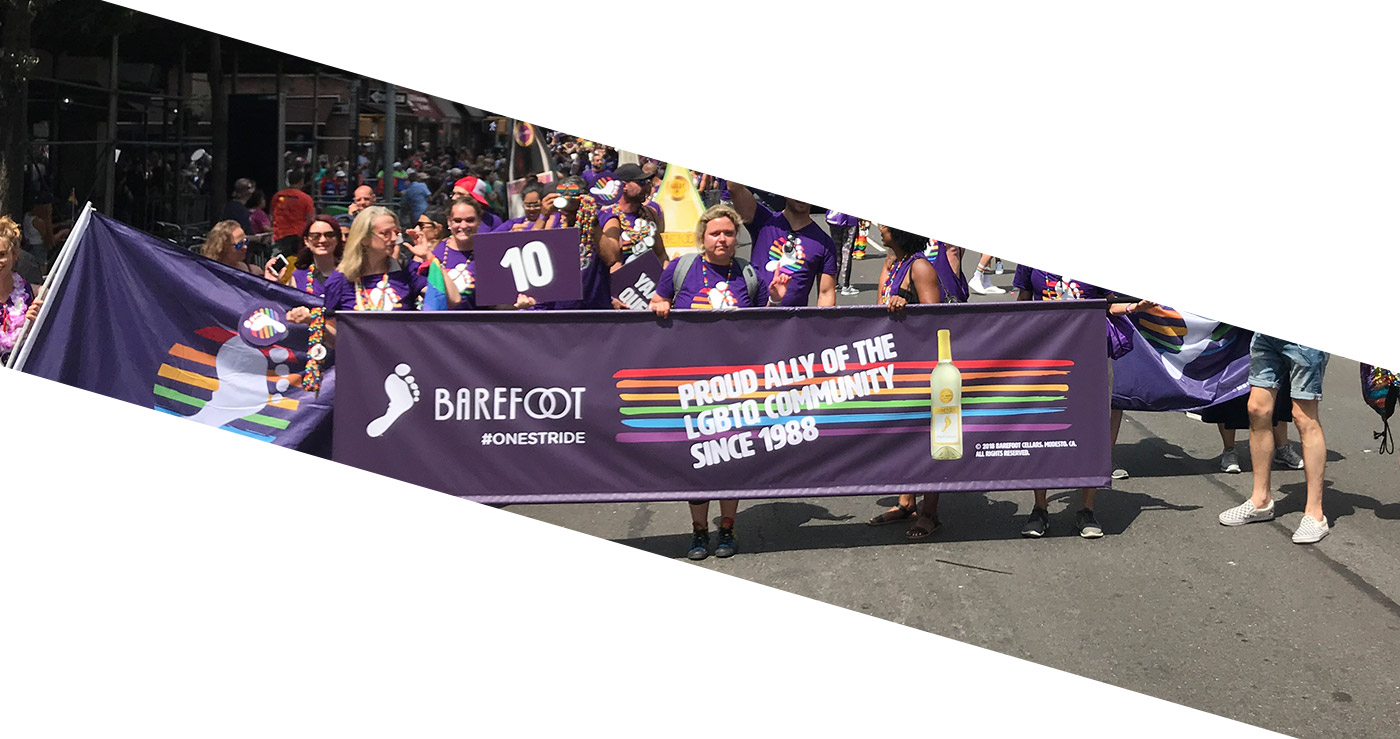